Reimagine Education: School and University Leadership In The 21st-Century Era 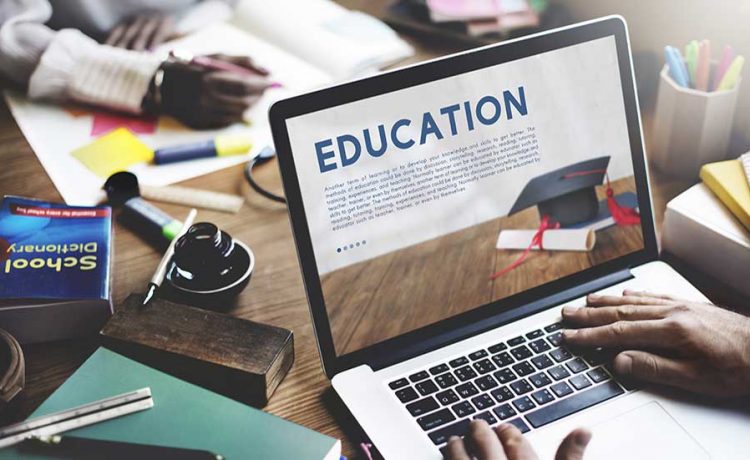 The word “leader” originates from the verb “to lead”, which means “to lead, direct, and encourage”. A great leader directs and encourages people only according to the determined direction or goal. A leader as a person who has an impact on people and does not have to have a formal authority in the organization. He imposes his authority on the skill and style of behavior that allows him to influence the behavior of people.

Leadership as the single most important factor in company success takes an increasingly important place. Leadership and leaders represent the phenomenon that has become more and more important in recent decades. Leadership is considered to be a phenomenon related to change. Under leadership, it is first of all the process of influencing one group in order to achieve a specific goal. It is rightly stated that leadership has a panacea (and an ancient Greek miracle remedy, a cure for all diseases) in the 21st-century era, a century whose first decade will characterize, quite surely, further acceleration of change.

Interest in leadership is as old as human society. When people gather in groups to achieve certain goals they also have the needs for leaders. So, from the original community to the present.

However, there seems to have never been a need for effective leadership, as in these times there is an ever-increasing turbulence, complexity, and uncertainty of the environment in which modern organizations operate.

What is very important and contributes to the improvement of the education system are quality issues that include individualized teaching and learning, the area of equity such as inclusion and the area of efficiencies such as autonomy, decentralization, responsibility, partnership, and leadership. Lifelong learning includes issues of vocational education and training and adult learning. The issues of globalization include higher education and the needs of a multicultural knowledge society.

Particular issues of great importance for the education system include: the challenges that school leaders face including changing social expectations, technological and pedagogical innovation, and the number and quality of those entering the profession; division of responsibilities among different levels of government in terms of resource allocation, development and implementation of curricula, employment, student inflows and school responsibilities; and, a network of cooperation, including cooperation with other schools and the community.

The human resources management in education can give the best results because people are a crucial element on which the success and reputation of the school depend. The director must know the employees and allow them to show what they know so they can give the school their best. It is a great responsibility that the teaching staff has towards students, and it should certainly be in front of the leadership, or, in this case, the director’s power. But this does not diminish the responsibility of the director – he must be a leader, which means that he must be struggling and guided in every way to ensure the successful realization of educational work in the school.

Tags:leadershipReimaginesociety
Share on FacebookShare on TwitterShare on PinterestShare on VKontakte 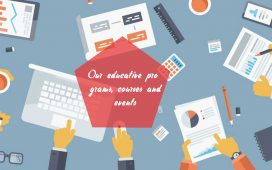 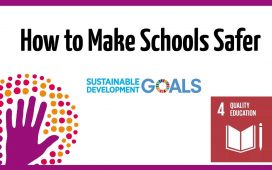 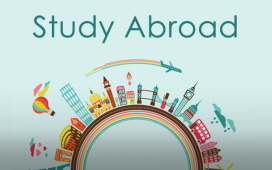 We want to thank Raleigh SEO for creating this beautiful website and helping us rank it.